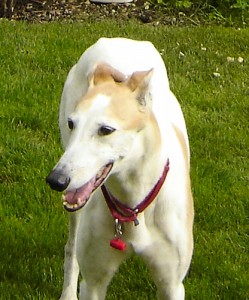 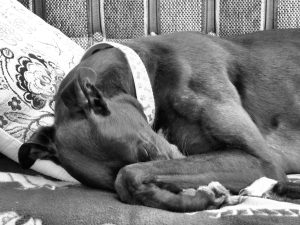 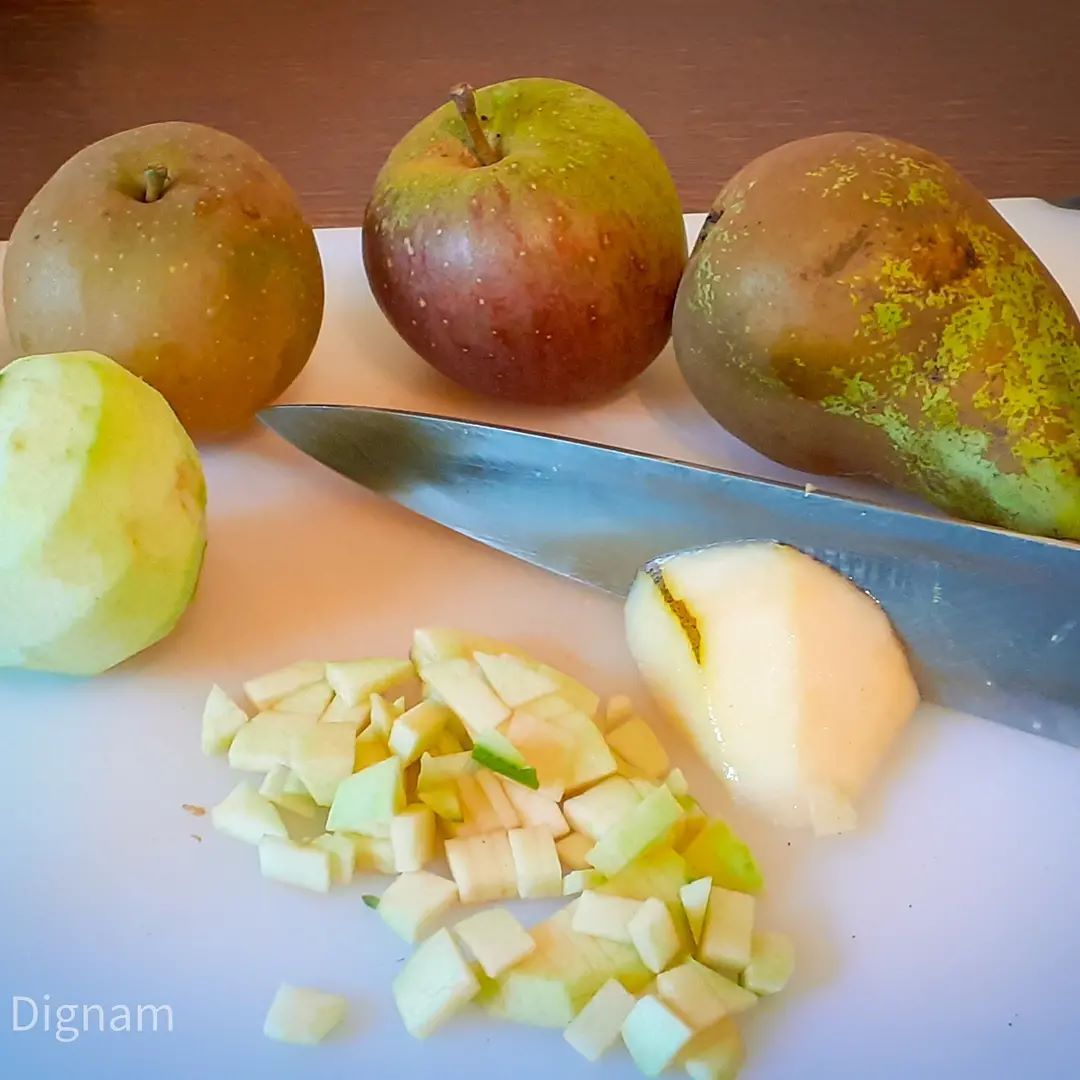 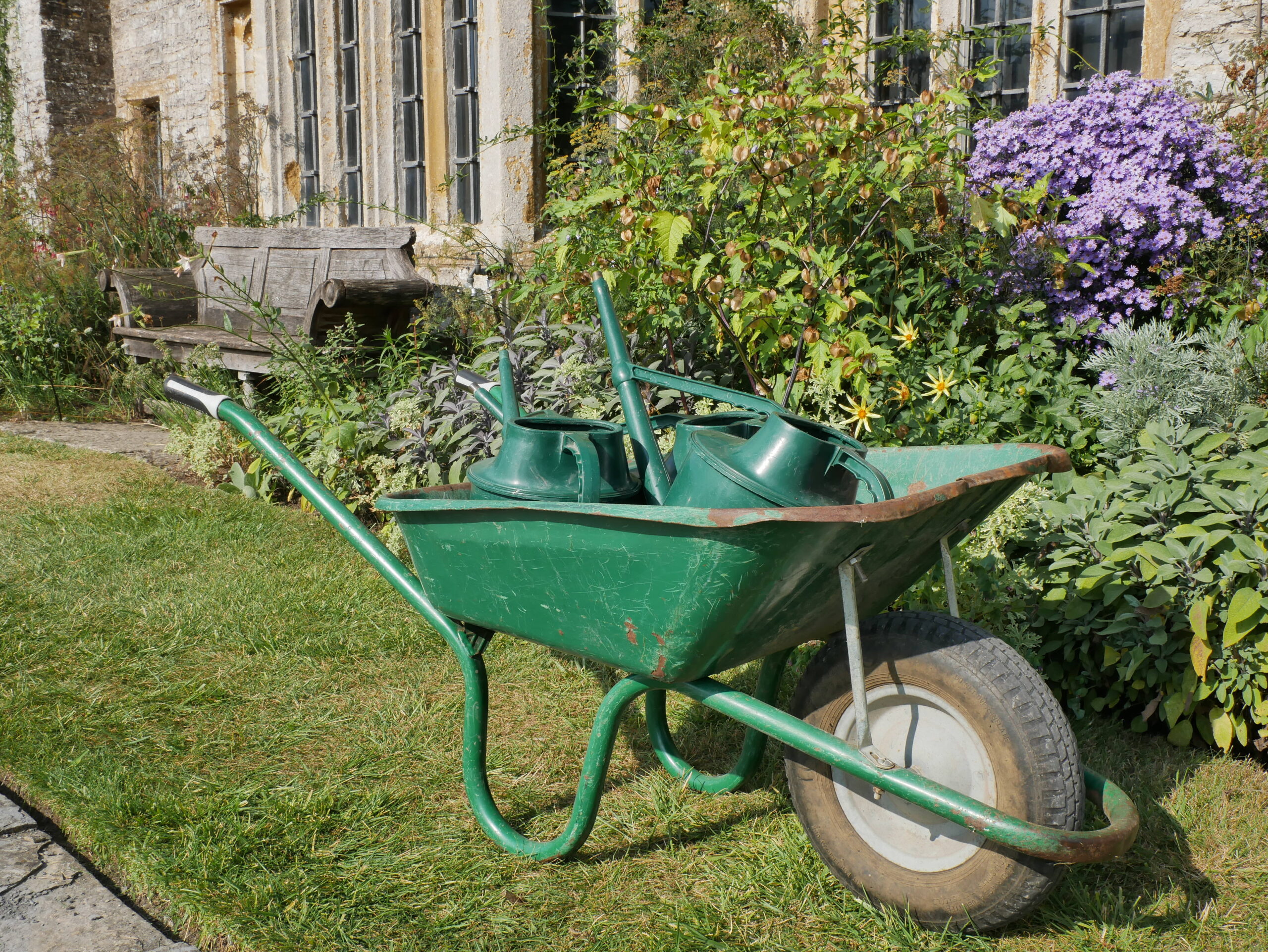 Catch up with the goings-on of the Head Gardener, his Lad and the staff at Crafty Dog Towers!