It’s taken a while but the sequel to The Largest Rabbit will be out on the 27th September and is now available to Pre-Order through our website HERE.  We are currently awaiting proof copies but have set a date and venue for the book launch – 27th September 2018 at the Greyhound Rescue Wales Shop on the Kingsway in Swansea, from 10 a.m. to 3 p.m. (ish!).  Come along and meet the author, have your copy signed and dedicated and also meet Penny the Crafty Dog herself!  Here is the cover of the book – artwork by Allison Rees/Coppertop Crafts. 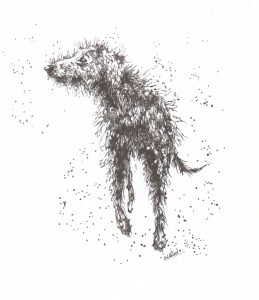 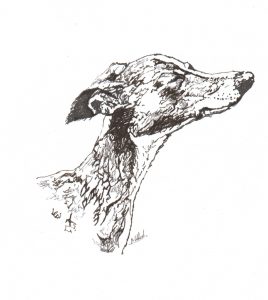